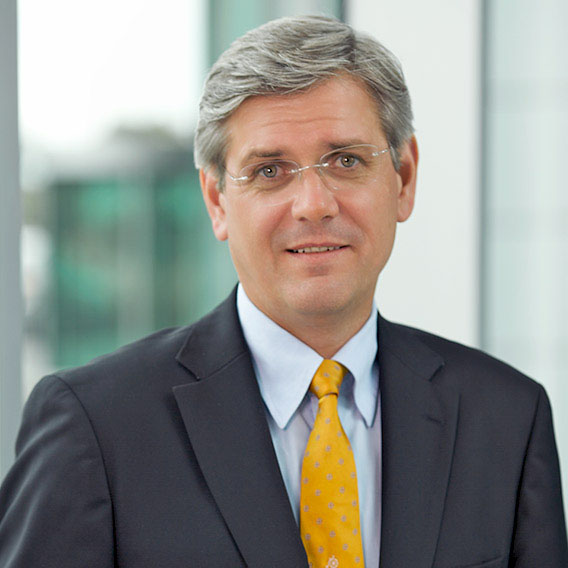 Jeff Connolly is Chairman and Chief Executive Officer of Siemens in the Pacific region. Siemens has been active in Australia since 1872, has a turnover of > A$2 Billion employing over 2200 people. Jeff has lived and worked for Siemens in Beijing, China for a total of seven years. Siemens’ local financial commitment, via local equity, and in debt and equity participation in public infrastructure, is approximately A$1 Billion.

Originally from Melbourne, Jeff is a graduate of Melbourne University.